The students of senior secondary level of education (i.e. 10+2) who is aiming to get into IIT, NIT or any good engineering college of repute generally happen to look for the best study techniques to support your engineering entrance preparation. As they always get the vibe that the outstanding students out there are preparing for the JEE Main or JEE Advanced in a secret way that they don’t know. Also, they have access to the best IIT coaching in India.

But on the contrary, these outstanding students who exhibit great performance during the JEE test series, just do certain things in and a little different way and keep practicing and mastering them.

The engineering entrance exam like JEE Main and JEE Advanced carries a vast curriculum that can only be covered bit by bit. It calls for an endeavour of study throughout the period of senior secondary school education or say 2 years of 10+2 education. The students who achieve an outstanding score in these engineering entrances proceed according to their preplanned study schedules spread over the available period. They avoid taking random decisions specially the decisions related to their studies. Additionally, they prioritize their learning time but also leave room for the revisions of previously learned portion of the JEE syllabus.

Keep Getting Doubts and Queries

The outstanding performers also face doubts like any other normal students who are preparing for engineering entrances. But as observed by the faculties of the preparatory coaching institutes, they state that they don’t pile the doubts. They look for expert intervention and don’t ignore their queries and doubts. While a normal student generally hesitates to raise any question and lack in their concept building. The component necessary to deal with the type of questions asked in JEE Main & Advanced.

Study in a Logical & Applied Manner

Put a balanced approach to your entrance preparation, as done by the top performers of JEE. Since there are the portions of the JEE syllabus that needs to be mugged up through rote learning, for example, exceptions in inorganic chemistry, derivation results in physics etc. but there are the majority of the portions that need to be understood and hence needs to be studied in a logical and applied manner. You need to chase the basics of the subject first and gradually shift your focus to the complicated concepts and theories.

The top performers of the engineering entrances also do lots of mistakes during their practice sessions but they work on it and minimize them in the test sessions and further reduce it in their final tests. A simple process that makes them stand away from the crowd, the process that calls for rigorous practice.

Also there a basic difference between the top performers and a normal scorer. Those who exhibit outstanding performance in entrances also do mistakes in their preparatory phase but they don’t repeat them further. They also strive to learn important skills like time management, accurate answering techniques, and speedy performance. While the students who lag behind keep repeating their mistakes, again and again, leaving them entangled in it.

So there is nothing out of this universe that the outstanding students of entrance exams do, they just keep putting their channelized effort in their preparation. 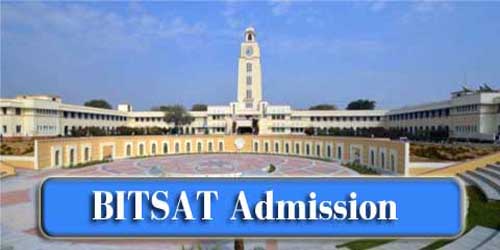 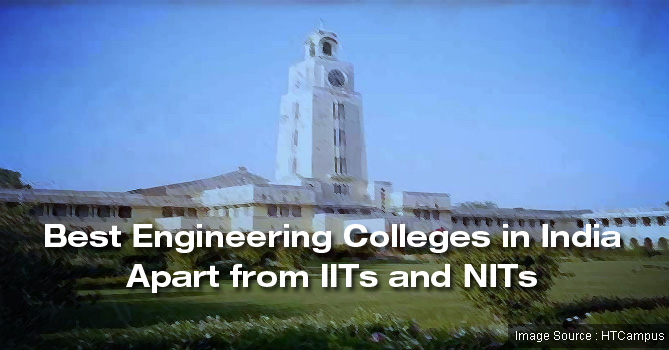 Why You Should Take up A JEE Crash Course?