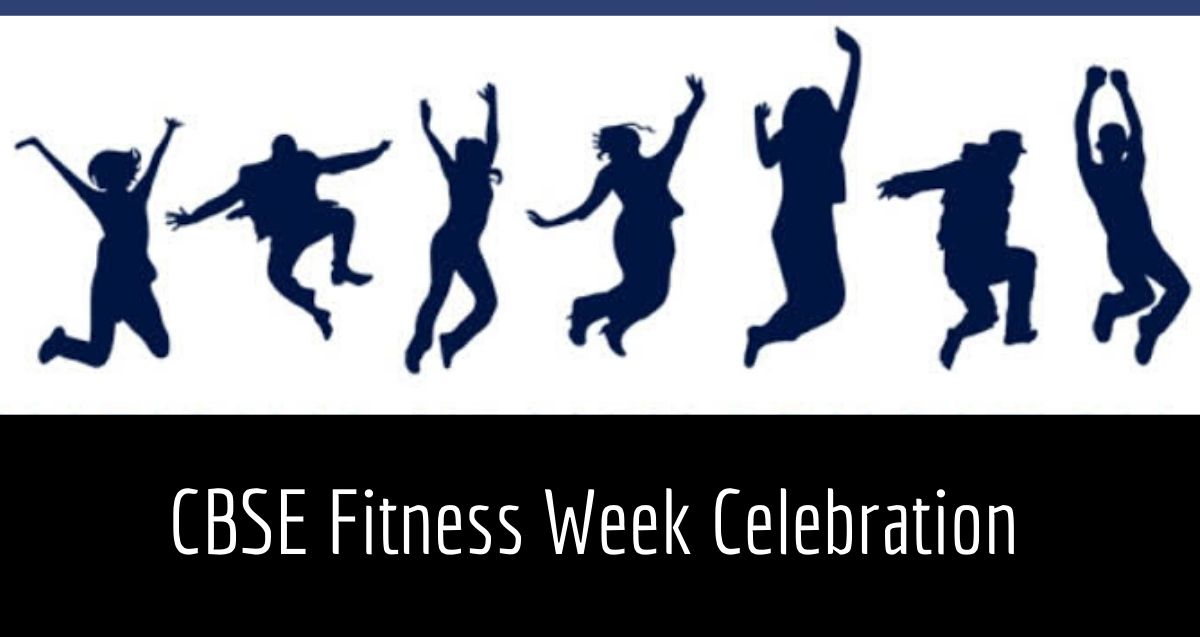 Recently in the first week of November, CBSE released a circular directing the CBSE affiliated schools to observe Fitness Week Celebration in the month of November. This fitness celebration is crafted to promote physical fitness among CBSE students.

The circular mentions that the children who remain are able to handle their day-to-day physical and emotional challenges in a better way. Also, it asserts that awareness and support for the fitness movement aimed at a holistic and healthy lifestyle to promote internal health has become more essential than before.

The circular also draws its reference from the “Fit India Movement” launched on 29 Aug 2019 by the Honorable Prime Minister of India Mr Narendra Modi. Moreover, the moment was formulated to encourage people to include and develop physical activity and sports in their day-to-day lives and into their daily routine.

It further adds that, in order to take this mission of “Fit India Movement’ further, CBSE has taken an initiative to celebrate a “Fitness Week”. It will be organized every year in all its affiliated schools, during the second and third week of November, for a total of six working days.

It has been observed that in the concurrent time of the digital era, the virtual reality through the smart devices dominates over the physical playfulness.

Hence, the circular further emphasizes that the movement also focuses to change this behaviour from ‘Passive Screen time’ to ‘Active Field time’. and the schools need to support the development of the Sports Quotient among all the students of CBSE and help them achieve a healthy lifestyle.

It will also promote an understanding and a sense of regular physical activity and higher levels of fitness among the students, a sense that it will enhance their self-esteem and their confidence.

On the sixth day of this program, CBSE decided to take-up “Ek Bharat – Shreshtha Bharat”.

The pair of states to exchange their Indigenous Games

The CBSE has already decided the pairs of the states. Accordingly, the schools belonging to one state will organize the local games of other state as per the pair of the states mentioned below.

As a conclusion, it can be asserted that it’s for sure that whenever an educator, a guru or a teacher guides or counsel a student. They always mention or say recommends a student to stay fit to enhance their learning and performance.

Additionally, it can be construed that focus on fitness aimed at students, derives its root from a wise saying “a healthy mind resides in a healthy body”. Thus:-

If a student wants to excel in their studies and wishes their fitness to come into play, Then they must head towards the playground and simply play. 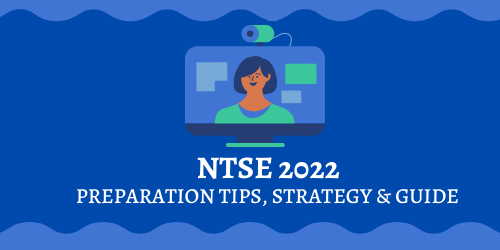 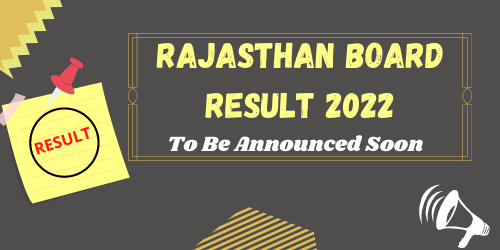 Rajasthan Board Result 2022- To Be Announced Soon