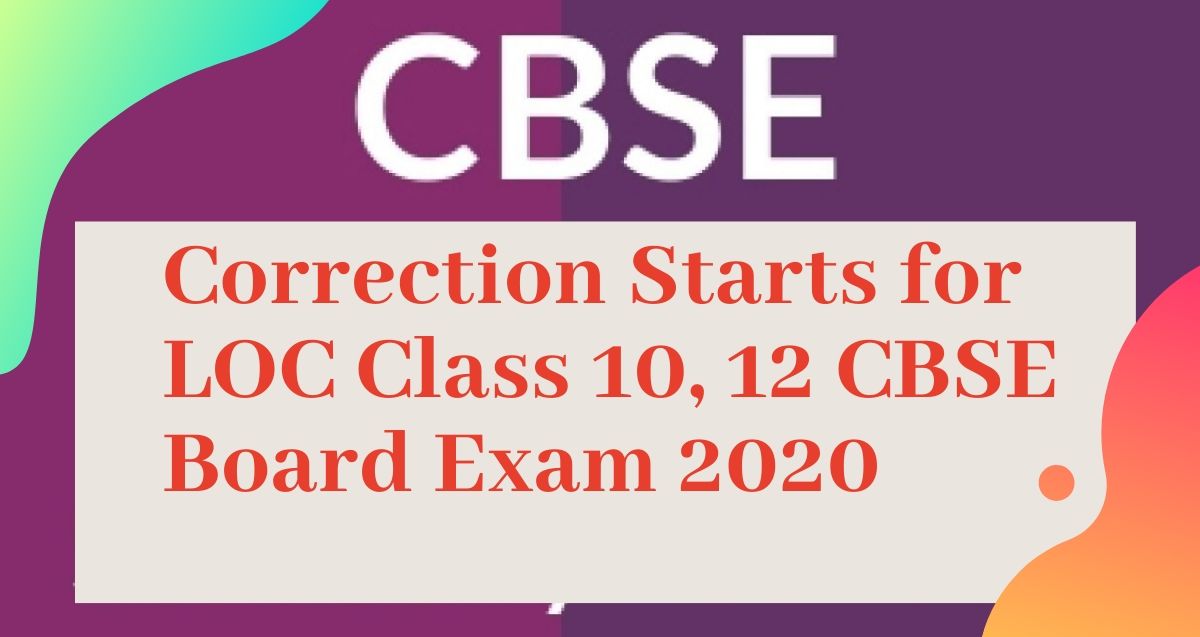 The Central Board of Secondary Education (CBSE) has started the correction process in the application forms of class 10 and 12 board exams 2020. The schools affiliated to the CBSE had submitted the list of candidates (shortened as LOC) with normal prescribed fees till September 30, 2019, and till 14th of October with extra late fees for both the 10th and 12th classes. After which some schools had requested CBSE to allow corrections in the applications.

In a circular published on 31st of October 2019, CBSE asserted that the board had expected from its affiliated schools will upload the 100% correct candidates’ data in LOC. Even though, after LOC submissions, several schools had requested CBSE to allow corrections in the students’ data in the LOC.

Types of corrections allowed in CBSE LOC, Board Exams 2020

The Circular of CBSE LOC states that Schools can make online correction in all the fields. However CBSE has laid down certain criteria where corrections can be made, these are as mentioned below:-

It is important to note that after the expiry of correction facility pertaining to the List of Candidates for CBSE Board Examination 2020 no corrections, whatsoever, will be entertained by the CBSE.

So it is advisable to the students that they must check whether any corrections are needed in LOC and do the needful corrections if any to avoid inconvenience further.

Keep visiting this information site of Career Point for more simplified and detailed information like this. 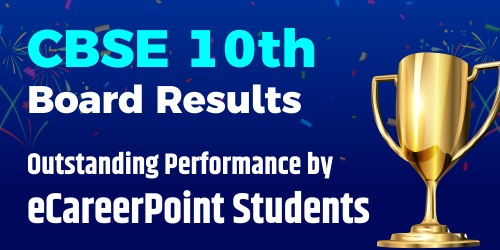 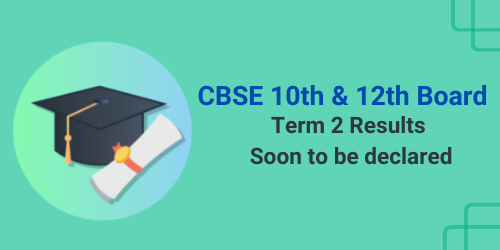 CBSE 10th & 12th Board Term 2 Results Soon to be declared 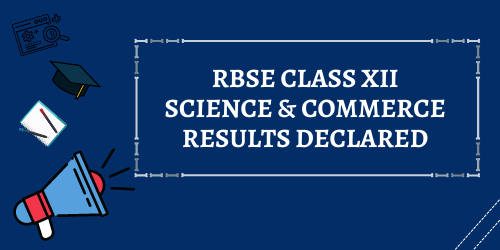