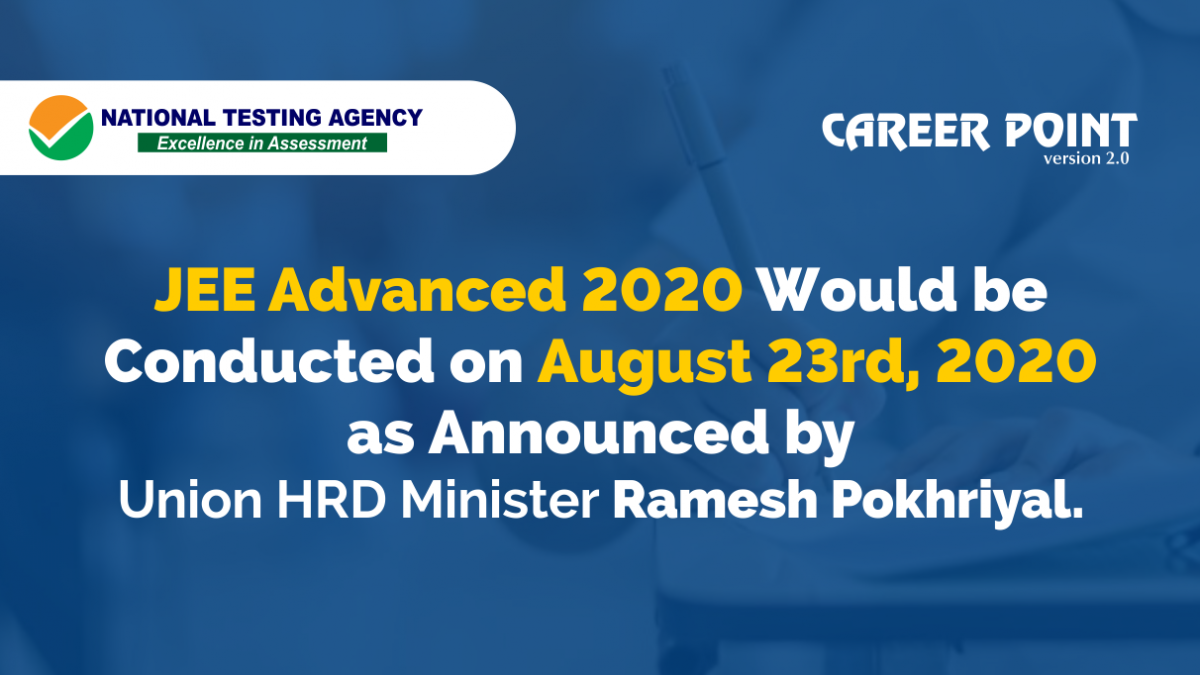 Union HRD Minister Ramesh Pokhriyal has announced the JEE Advanced 2020 exam date. He said that the exam would be conducted on August 23, 2020. Earlier to this, the HRD Minister had announced the dates for JEE Main 2020 on May during a webinar held on social media. In which he had declared that the JEE Main 2020 would be conducted from 18th to 23rd July.

He also added that the expected time as being mentioned above is according to the previous time frame that IITs usually follows after the conclusion of JEE Main. Therefore, the actual schedule of the JEE Advanced 2020 which would be declared by IIT Delhi in a few days, should be treated as final.

As the new dates have provided the extended time the students should utilize it in revision for JEE Main and JEE Advanced. To study from home, download the eCareerPoint App or Call 8824907195 or visit www.cplive.in 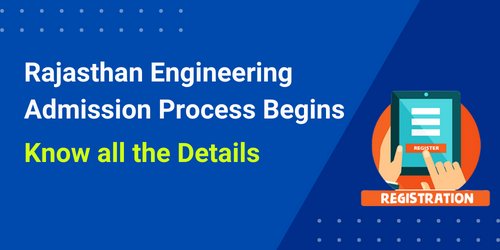 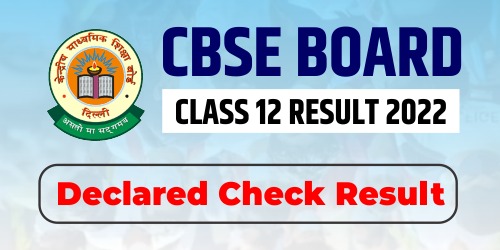