HRD Ministry & CBSE Releases Official Notification Regarding The Cancellation of Class 10 &12 Remaining Board Exams In The Public Domain; Urges Not To Misinterpret It 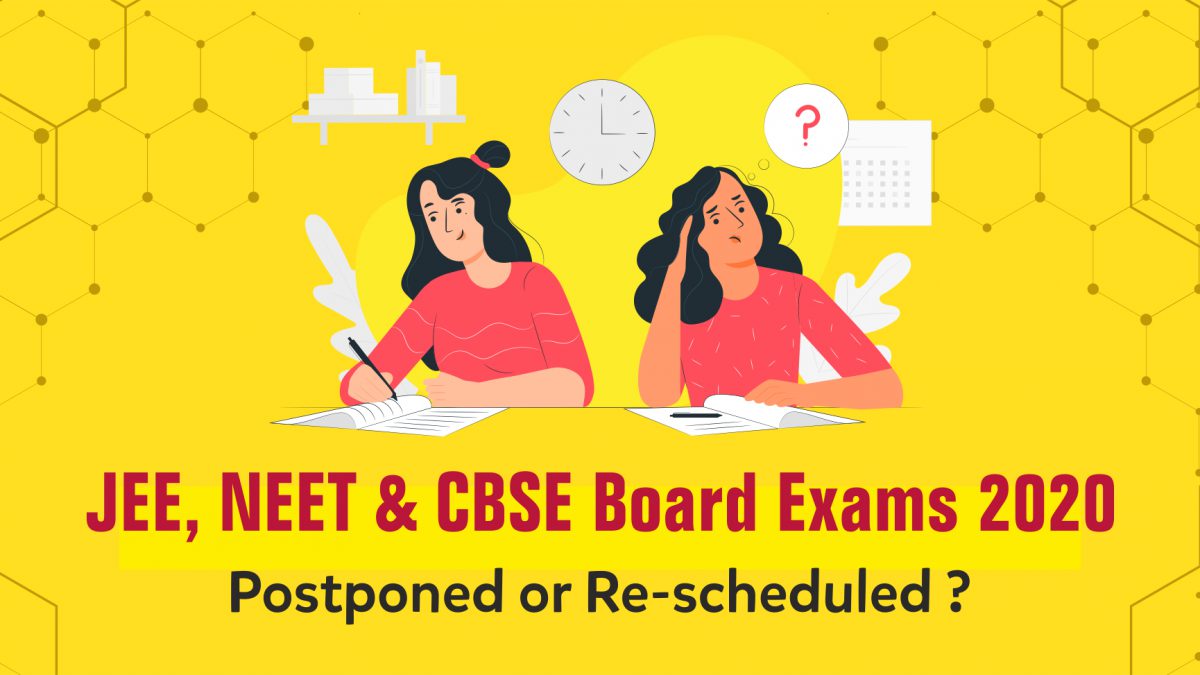 The verdict of the authorities on the pending CBSE board examinations 2020 has undergone several revisions. Thus after a deep mulling over the decision to conduct the board examinations of the remaining papers, a fresh schedule of the examinations were finally rolled out recently. However, after the differences on the decision of the conduction of the examination by several boards, it has been altered again. As various state governments were putting forward their concern in the wake of possible infection of the COVID-19. Moreover, the honourable Supreme Court of India has asked the CBSE to clarify its stand on the matter. responding to which the CBSE had asserted to clear off its stance possibly on Monday, 22 June. However, the CBSE board had informed the court that it will take a few more days to derive its decision, and probably it will clear off its stance on Thursday.

The role of the honourable Supreme Court of India came into play when a section of parents and students reached the apex court demanding cancellation of the Board examinations. These examinations were scheduled to be held in July but the parents and the students are demanding its cancellation in light of the COVID-19 pandemic. Responding to which the Supreme Court has asked the Board to communicate a final stand till June 23.

previously, Mr Maheshwari had said that as per the sources its being said that there are a couple of possibilities that could be sketched on Monday. These options may include providing the students with the choice to decide whether they would like to write the examinations or not, cancellation of examination for all, or further extension to September.

Mr Shailendra Maheshwari said that according to the relevant media sources, today the CBSE board has cleared it in the honourable Supreme Court of India that the board will cancel 10th and 12th exams. The decision of CBSE was presented by General Tushar Mehta who was representing CBSE in the apex court.  These exams were scheduled for July 1 to 15 previously, but later the court had instructed the exam conducting bodies to clear their stances.

Following are the main highlights of the decision:-

✦ The pending CBSE Board exams of class 10 & 12 have been cancelled. However, the candidates will be granted with the choice to appear in the examination on their sole discretion.

✦ In case they don’t want to write their papers then they will be evaluated based on their performance in the last two exams.

✦ Exam date for CBSE 12th papers will be scheduled for the students who want to write the examination once the situation gets conducive.

✦ CBSE Results 2020: for those students who do not want to take the pending examinations, the details of assessment will be published by July 15.

✦ Pending ICSE Board exams 2020: the ICSE board has informed the Supreme Court that the board will follow the similar decision as put forward by the CBSE, and will inform their students.

Revisiting the past occurrences with respect to the pending papers

Mr Maheshwari says that several exams including board exams were postponed throughout the country as the exam schedule was suspended in the middle of March. But now when the cases COVID-19 infection are surging leaps and bounds Several State governments are demanding cancellation of the exams in July.

He further adds that recently several updates were seen on the official social media handles of the HRD ministry regarding the issue. It clearly asserts the number of extensive activities being made under the eye of HRD Minister Mr Ramesh Pokhriyal “Nishank” on the conduction of the exams.

Mr Pokhriyal is holding regular meetings and doing frequent consultations on the safety issues that may crop up in the conduction process of the exams. Moreover, he is also mulling deeply on the demands for cancellation of the NEET as well as JEE 2020. These examinations are conducted for admission to medical and engineering courses respectively.

Enhance your preparation for your exams like boards and other competitive entrances like NEET or JEE. Start your preparatory journey with the eCareerPoint Learning App right from the safer environment of your home.

Prepare with online courses of CP Live & remain geared to hit the target!!